Mrs. Harris Goes to Paris [2022]
A widowed cleaning lady in 1950s London falls madly in love with a couture Dior dress, and decides that she must have one of her own.
Cast: Isabelle Huppert
Featured Classic

Star Trek: Picard - Season 2 [2020-]
Follow-up series to Star Trek: The Next Generation (1987) and Star Trek: Nemesis (2002) that centers on Jean-Luc Picard in the next chapter of his life.
Cast: Patrick Stewart
STORE HOURS

Closed on Monday October 10th, for the Thanksgiving Holiday 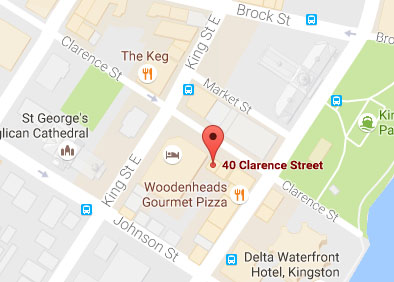 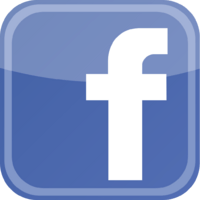 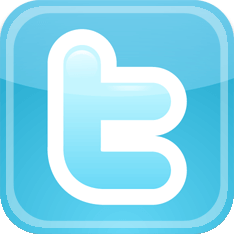 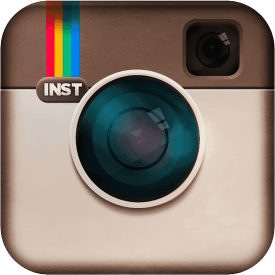 Our Poll Question
started: Sep 3, 2022
Which device do you use, to watch Classic Video movie rentals?